What Is the Power of Belief? 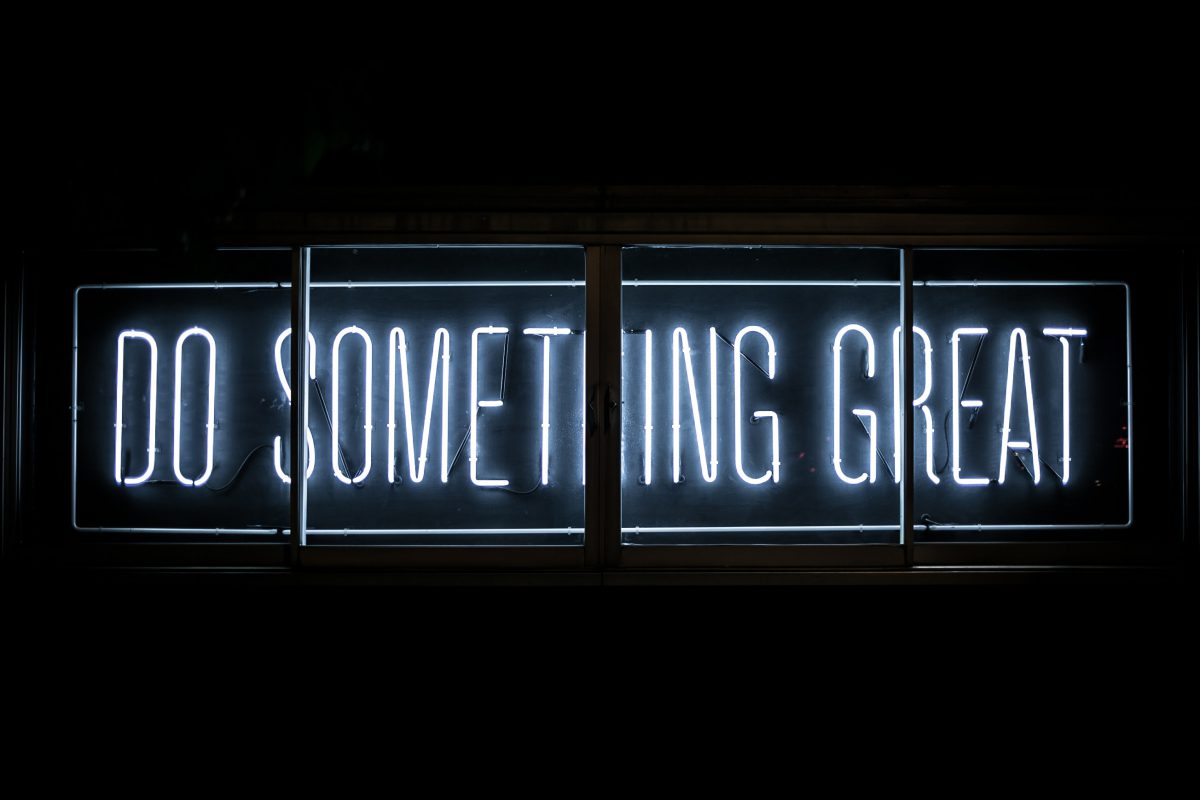 The power of belief is also known as positive thinking. The idea is that you have the ability and the power to choose what you believe or allow into your thoughts. Some people almost exclusively think of negative things. Negative emotions, attitudes, events, and outcomes pervade their minds. Others, people with the power of belief or positive thinking, focus on more positive outcomes. They only allow thoughts of happiness, success, and joy to enter their minds.

Psychologists have done extensive work on discovering what power positive thinking and beliefs have on life success. They have discovered that people are likely to experience that they expect to experience. Why not utilise the power of belief to expect positive outcomes? The power of belief is incredibly empowering if it is utilised in the best way possible.

Many people look at the power of belief or positive thinking as nothing more than hoping for the best without taking steps to actually make it a reality. The power of belief is more than just hoping for positive outcomes, though. It is using your individual power to choose what you believe and then taking the steps that naturally arise from that belief. For instance, believing you will do well in a job interview usually leads to a whole series of steps to make that a reality. You envision yourself doing well and therefore your stress level is lower when you finally sit down to talk to your interviewer. Your low stress level allowed you to be calm and focused the morning before and has therefore resulted in you giving a positive overall first impression.

However, the power of belief can work both ways. If you believe that you will not get hired for a job, you are likely to find yourself not getting the job. Your negative power of belief will result in a number of actions that will make it more difficult for you to get the job. You don’t think you have a chance at being hired so you don’t take time to present yourself in a positive fashion. You are nervous and stressed during the interview, making it more difficult to give good responses to the questions. Because of your belief, negative in this case, you are served with the outcome that you believed would happen.

Sometimes our beliefs are not founded on fact. It is important to identify and challenge our beliefs that are built on flimsy premises. For example, what do you believe about snakes? If you dislike them, maybe you believe they are slimy and unclean? Perhaps you believe they are dangerous? But have you ever taken the time to truly learn about the snakes in your area? How many poisonous ones are there? Have you ever handled a snake? You would find that it is not slimy or unclean at all. Many people take their beliefs at face value without ever questioning where they got that belief.

It is important to spend some time identifying and improving your beliefs. What beliefs do you currently hold that are limiting you in some way? For example, many students believe they aren’t good at a specific subject because of some past experience. Beliefs are always just generalisations from past experiences. It can be dangerous to extrapolate that one experience, perhaps a bad test grade, into something larger, like being bad at an entire subject. It can be a helpful exercise to sit down and write a list of the biggest beliefs that are limiting you in some way. Once you have that list, you can begin challenging and improving those beliefs one by one.