The Power of Suggestibility in the Field of Hypnosis 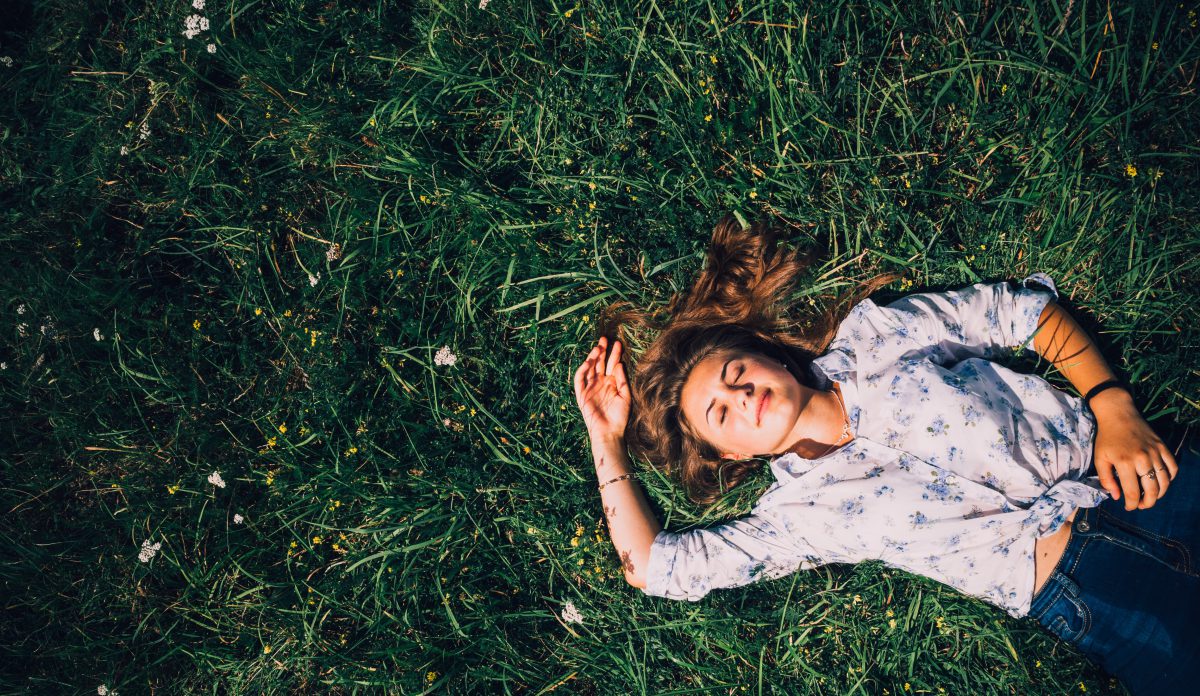 Many years ago I attended a certification course for hypnotherapy at a prominent institute in Northern California.  I had been fascinated by alternative health therapies for a long time and decided to learn about it and in the process I obtained some valuable skills.  Hypnosis was particularly interesting to me as a way for self-healing and discovery, as you use the power of thoughts and the subconscious mind. Too often the film industry has a way of depicting hypnotherapy as a magical process that includes forcing people to do things against their will.  I wanted to have a realistic understanding of what hypnosis really involved.

During my 200 hours of training, I experienced and witnessed many things in the classroom that could be construed as “magical”.  However, these events were simply the power of our minds being used to empower ourselves as individuals. I witnessed a woman reliving a traumatic experience from a past life on a battlefield, I fell deeply into an altered state during a group session, and I also took part in a holotropic breathing session that tested many people’s ability to transcend base emotions.  It would be impossible to include everything I learned from the program in one single post, but if there was one thing that I would like to share it is that suggestibility can be used for good and be a great asset to a person that is willing to be vulnerable and is open to growth.

What is suggestibility as it relates to hypnosis?  And what is hypnosis really?

In essence, the vast majority of the population can be hypnotized fairly easily, but it’s first important to understand what hypnosis IS and what it IS NOT.  Simply put, a person’s brain waves slow down as they allow themselves to relax as a result of being led by another individual (a hypnotist), or by slowing down their breathing and relaxing themselves on their own (self-hypnosis).  As this experience of relaxation deepens, they become more open to suggestions that essentially go directly to their subconscious mind. They may be so deep as to experience amnesia or they may slip in and out of consciousness during the process. Either way, they are being hypnotized.

The depth to which they go and the degree of their conscious awareness is based on their level of SUGGESTIBILITY.  For example, one of my favourite subjects I would work with during my training was my brother. He would go deeply into relaxation and experience amnesia almost, every single time.  Afterwards he would be able to recount the beginning of the experience and then explain how he would drift off. I noticed that he would leave each session very calm and at ease. I believe that because of his high suggestibility that the effects were quite strong and healing for him.

Alternatively, some subjects may have a low degree of suggestibility on the onset of treatment.  Perhaps they are agitated or have concerns about being controlled (it is important to convey they cannot be convinced to do something their morality disapproves of), or are fearful of revisiting phobias or memories that frighten them, or maybe they are so accustomed to stress that they have an overabundance of stress hormones present in their bodies.  Despite this, it is important to know that SUGGESTIBILITY CAN BE HEIGHTENED and built up with time, practice, and trust.

As much as hypnosis can deliver fast and efficient results, it is still a process and a client must understand that the healing can come in different speeds and degrees.  They must also understand that as they become more relaxed they are simultaneously empowering themselves to heal and change by being open to the process. Once this concept is truly grasped, “magic” can occur and miracles can present themselves.

It is possible to grasp these concepts and test your suggestibility without needing to sign up for a 200 hour training course.  Online products such as audios and hypnotic scripts are readily available to everyone. By dedicating a bit of time every day to your practice, you can improve your skills at delivering suggestions, as well as increase your own suggestibility and ability to receive and allow.  Rather than take my word for it, work your own magic! With a bit of focus you can relax your way into a better life, one suggestion at a time.