How Does the Law of Attraction Work 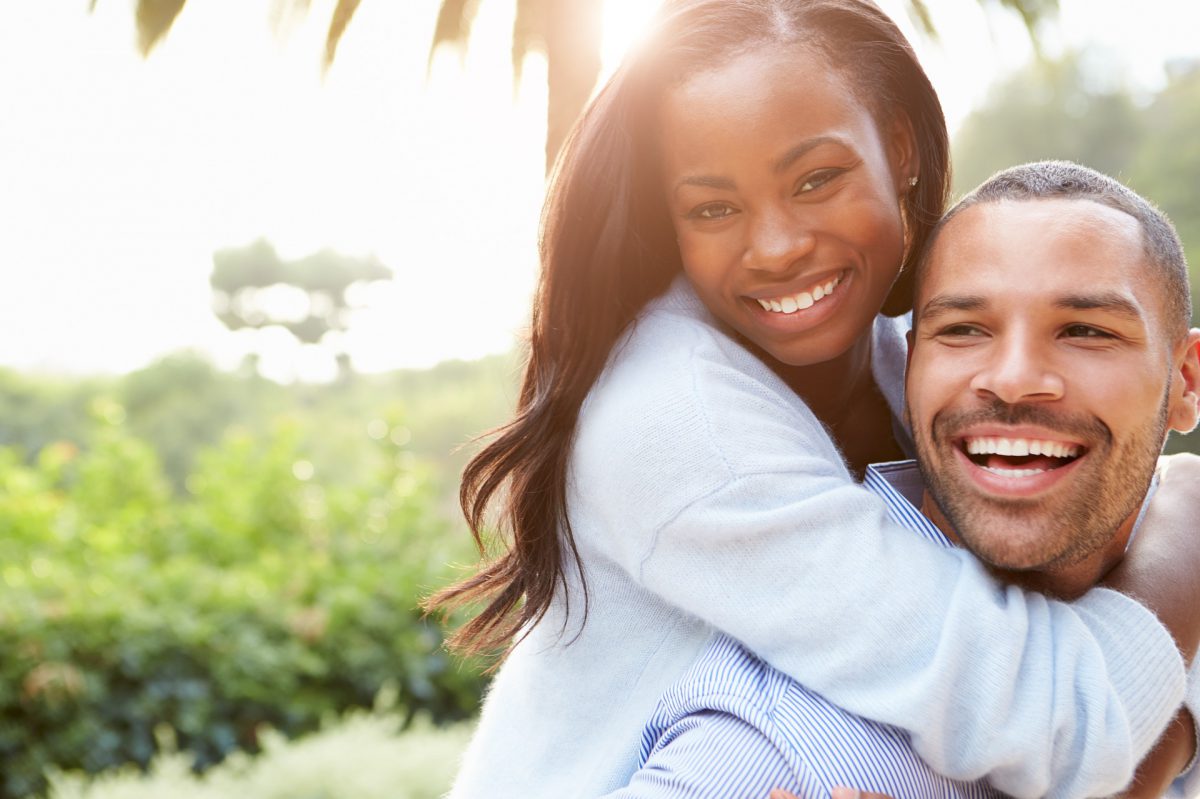 For the Law of Attraction to work, a person needs to genuinely believe that the Law of Attraction works and is a valid way to make things happen. Thoughts can be a powerful tool, but only if used correctly and if the thoughts are intense enough to make a difference. The Law of Attraction can work for people that have deep seeded beliefs, and are along focused enough to block out other distracting thoughts. For instance, if a person wants to succeed at a job, waking up every day thinking about failure and impossible tasks will put them in a mindset to fail. Alternatively, if that same person wakes up everyday ready to tackle challenges, get promoted and making a positive impact on their company, their chances of succeeding greatly improve. In this way, the Law of Attraction would state that because that person put out a vibe of success, concentrated on success, and worked towards success, they were bound to have a least some level of success.