How Can You Make the Law of Attraction Work 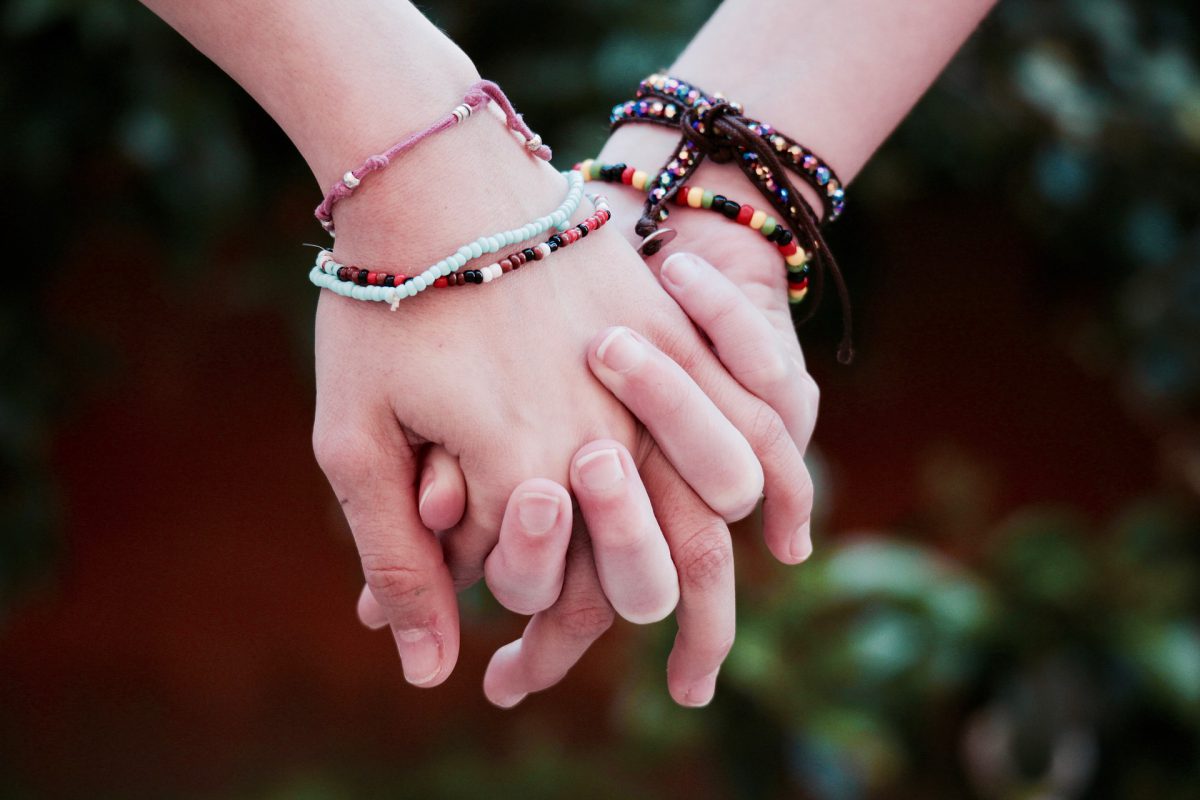 To make the law of attraction work for you, you’ll need to begin by first determining what it is you would like to see happen in your life. For some people this will simply mean a greater sense of happiness. For others, it will mean achieving success at work, greater wealth or a different lifestyle than what they have now. The law of attraction works off of thoughts, visualisations and intense imagination. For something to actually come to fruition from using the law of attraction, it takes much more time and effort than simply visualising something and having it come true. If the latter was the case, there would be thousands of instances of people visualise in themselves as millionaires and having the money fall from the sky.

Once you have determined what you want to attract in your life, you’ll need to turn your thoughts to this goal. Visualise yourself already having attained this goal and imagine different scenarios in which this goal can happen. Most of the reason that people claim the law of attraction works for them is because they truly believe that it will work. Believing in something is half the battle.  Take for instance someone who wants to be successful. If they wake up every day thinking that they will be a failure, not believing in themselves and having little confidence that they will be successful, chances are that they will not be successful. On the other hand, if the same person wakes up every day thinking that they will achieve greatness, be more successful and have greater wealth, they will have a better chance of reaching this goal than if they operated under the mindset that it could not happen.

Since the Law of Attraction is dependent on the subconscious mind, it’s also important that you free your mind of any limiting or distracting thoughts when aiming for a goal. Contradictory thoughts or clutter in the mind can lead to confusion with the law of attraction. Be open to new ways to approach thoughts or problems, because the way you know how to do something may not be the best way to do it. The law of attraction relies heavily on your inner guidance and innate way of thinking. You shouldn’t have to actively pursue many options, as they will be presented to you. To really allow the law of attraction to impact your life, you have to be willing to see the signs and opportunities that begin to come your way, and act on them so that you don’t miss out on these outcomes.