Being “Weird” and Calculated Risk 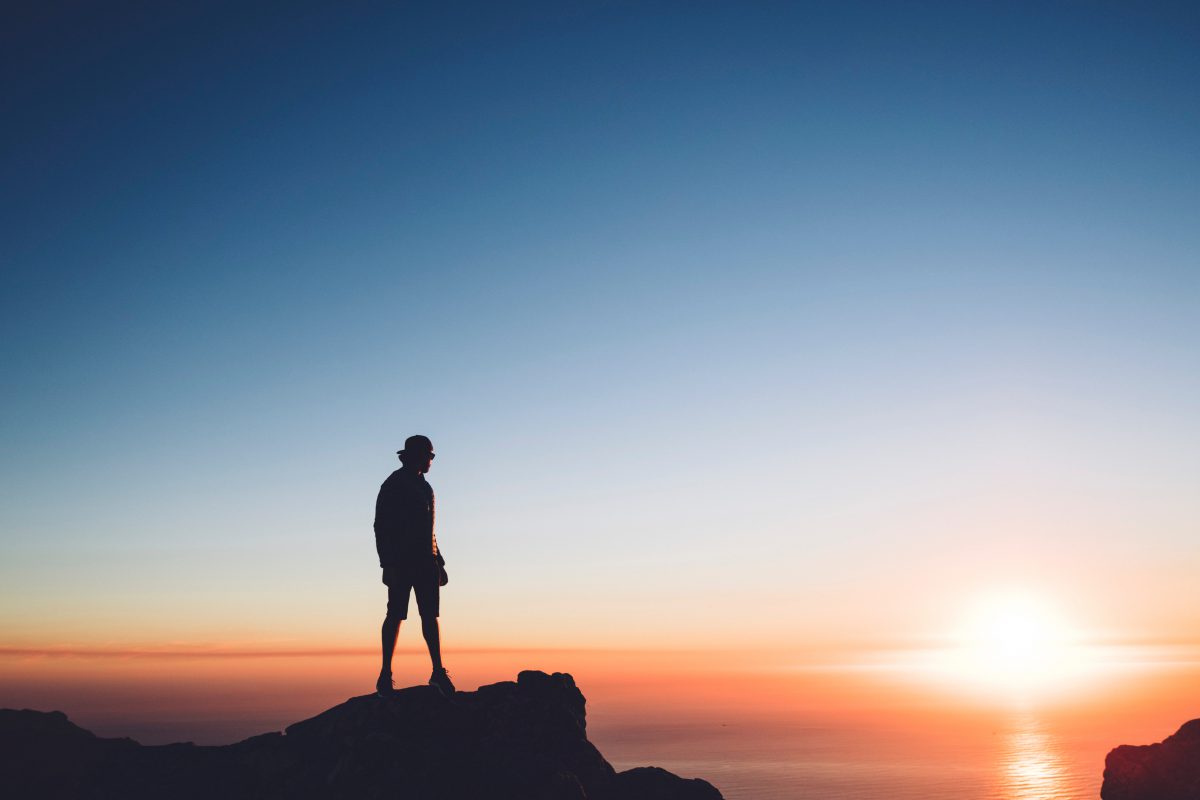 This was the first time – and certainly not the last – I would hear these words spoken to me.  Bridget and I were in the dugout during our little league game, proudly wearing our orange uniforms.  She said these words with disdain, an awful look painted on her face, as if to say being weird was the worst thing that could be inflicted upon a person.

I remember being horribly confused…I was just expressing myself, being ME. Why was this considered so wrong? Her judgment didn’t feel right, but I couldn’t quite put my finger on it.

As the years rolled by I came to understand that I had this infuriating quality (infuriating only to those who wish they could act authentically, but inspiring to those on the same track) of being purely, positively, absolutely…..ME.  I couldn’t imagine life any other way. I mean, why bother with it if you’re not going to be real?

I have found that a huge part of being genuine and true to yourself is following your heart and listening to your gut….even when your peers might think you’re totally bonkers.  This goes for all aspects of life: relationships, work, health, you name it! Your decisions may not always make sense….in fact they may seem pretty RISKY to those around you that would like you to create a “safe” and “secure” life.  But as I have reached milestone after milestone during my relatively short existence on this planet, I have become increasingly aware of my tendency to take big “risks”.

However, they didn’t feel like risks. In fact, in many cases my happiness depended on making these moves!  In a sense, they were calculated risks that I could measure out by the angst I would feel if I DIDN’T make those choices. Many of my happiest moments in life have come from decisions that some considered crazy. But instinctively I knew I was moving in the right direction and pushing myself to grow in new and exciting (and sometimes terrifying) ways.

Moving to a foreign country? Sure! Leaving a stable job to go back to school?  Why not!? Ending a secure but dispassionate union to be single and pursue true love?  Hell yeah! Passing on lucrative employment positions to build a business from the ground up?  Bring it!

So ask yourself next time you’re considering a leap of your own, can you not NOT do it?  Oh…and incidentally, that “stable” job I left to go back to school, was at Lehman Brothers, the investment banking firm that declared bankruptcy three years later.  Stable. Right.

I sometimes wonder what my childhood “friend” Bridget is up to these days, did she ever figure out that being weird is the best thing that could ever happen to a person?